The early history of Jacksonville starts with the end of the Tuscarora wars in 1713. The forced removal of Native American tribes allowed for permanent settlement of the regions between New Bern and Wilmington. The headwaters of the New River became a center of production for naval stores, particularly turpentine. The downtown waterfront park is built on the site of Wantland's Ferry, with bridges being constructed on either side of the original ferry site.

The land on which this spring and Pelletier House are located was awarded to Richard Farr by a royal grant from King George II of England in 1736. James Wantland, an adjoining landowner and innkeeper, subsequently purchased this 640-acre tract from Farr in 1753 and became the spring's namesake. Shortly thereafter, he initiated ferry operations across the New River at this site. In 1756, James Wantland agreed to give the county one-acre near his ferry for the construction of a new courthouse. With the destruction of the second courthouse by fire, and the third by the hurricane of 1752, and with the county being settled increasingly toward its interior, it was determined that Wantland's Ferry would be the most suitable and convenient location for the new courthouse. The resulting town and county seat, which eventually became Jacksonville, was until 1819, known as Wantland's Ferry. (On the sign at waterfront park)

The Pelletier House was built in the 1850s by Rufus Ferrand Pelletier and sits atop Wantland Spring on the banks of the New River in what is today, downtown Jacksonville. Initially constructed as a one-room dwelling to serve as home and office, additional rooms were built onto the structure during later years. The house itself was originally part of a turpentine lot owned by Rufus Pelletier and his brother William Pelletier. These rooms were damaged during a fire in the early 1950s. The house was occupied by Pelletier's daughter Eliza until her death in 1954, at which point the Onslow Historical Society acquired and maintained the structure until January 25, 2013 when Onslow County took over ownership. The house is opened for public viewings on special occasions. 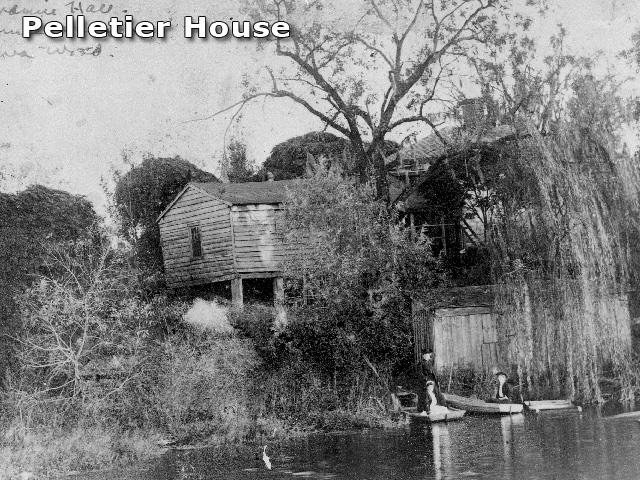 The County of Onslow was formed in 1731, from New Hanover. It was named in honor of Arthur Onslow, who for more than 30 years was speaker of the House of Commons in the British Parliament. In the early years the county court, which also operated the government, sat at several different locations. After storms, a fire, and other calamities destroyed or damaged early courthouses and homes where the court sat, a new courthouse was ordered built at Wantland’s Ferry. 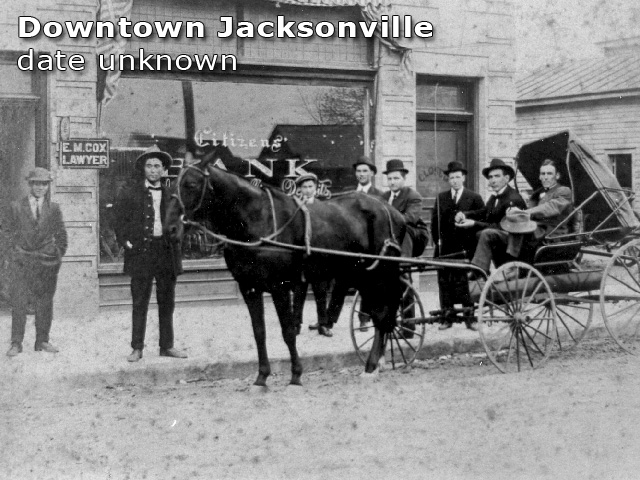 The first court was held there in July 1757. Jacksonville was authorized as a town in 1842, to honor President Andrew Jackson. Although still up for debate, some believe that Andrew Jackson was born in North Carolina. Because his hometown of Waxhaws was on the border between North Carolina and South Carolina, President Andrew Jackson is the only commander-in-chief whose exact state of birth is unknown. Jackson's mother was making a trip across the Appalachian Mountains after burying her husband, who died three weeks before his son was born. Raised by his uncles, Jackson began studying law in Salisbury, North Carolina, in his late teens. In 1787, he was admitted to the bar and became a lawyer in Jonesborough, an area that is now part of Tennessee. Jackson continues to be widely regarded as one of the most influential US presidents in history, as well as one of the most aggressive and controversial. His ardent support of individual liberty effected political and governmental change, including many prominent and lasting national policies. (source biography.com)

It was not until 1849, that the town of Jacksonville was laid out. Agriculture and products could be shipped along the New River and were the mainstays of the economy during this time. Historical writer Bill Sharpe described the time as “the river yielded world-famous oysters and the hogs, world-famous hams. The county seemed heedless of the restless yearning of its neighbors for development."

That changed after December 15, 1940, when the decision was made to locate Camp Lejeune in Onslow County. Prior to that time, private business was conducted in the county courthouse because there was no other place. Former newspaper and magazine editor Billy Arthur wrote, “Agricultural income was $4 million from tobacco, corn, peanuts and hams. 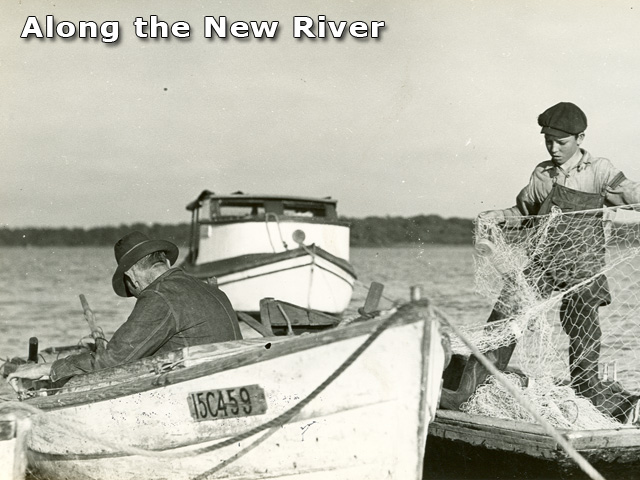 The fishing industry was comparably profitable.” He described the town before Camp Lejeune as quiet and where the most profitable business was operating a restaurant that fed the 10-member Kiwanis Club.

Within a few days, the population doubled from 800, with hundreds more workers coming to the area to work on defense projects as part of the war effort. Property values escalated according to how close they were to the base of operations. The Riverview hotel was taken over by the Navy for the construction headquarters. The Register of Deeds office stayed open late into the night to accommodate the condemnation of land and the recording of the deeds. (image right - early construction at Camp Lejeune) 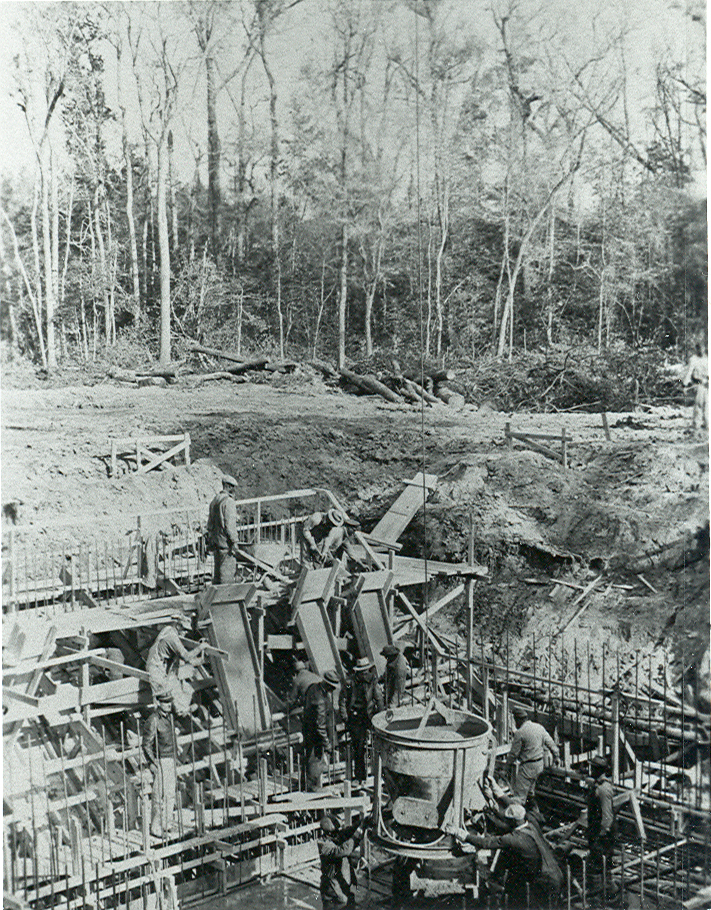