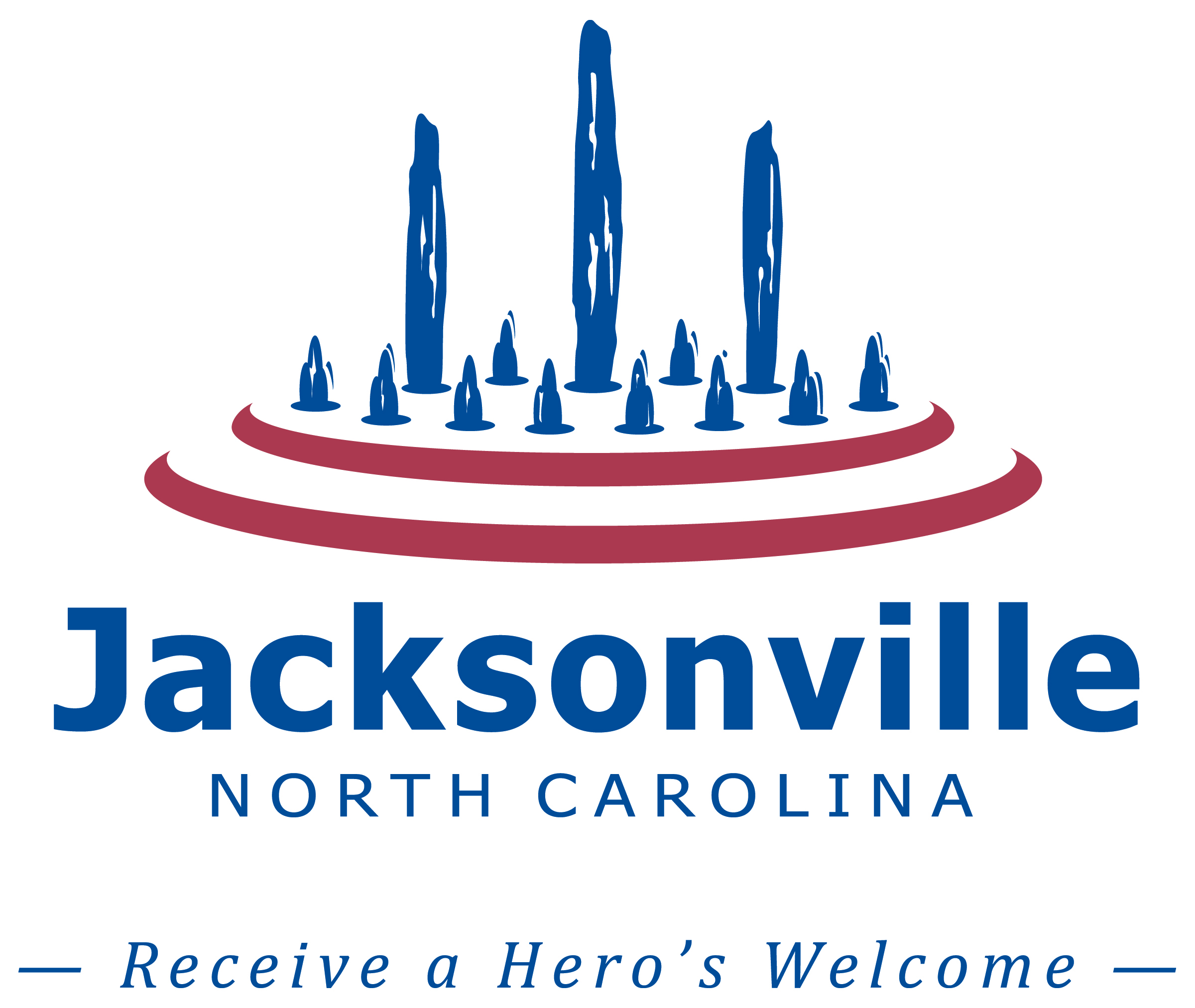 The Jacksonville Tourism Development Authority formed in 2010 to foster overnight stays at Jacksonville lodging facilities and to promote tourism.

A six member board, elected by the Jacksonville City Council, administers the mission of the Authority. Members of the City of Jacksonville staff as well as consultants are engaged to help implement the mission. 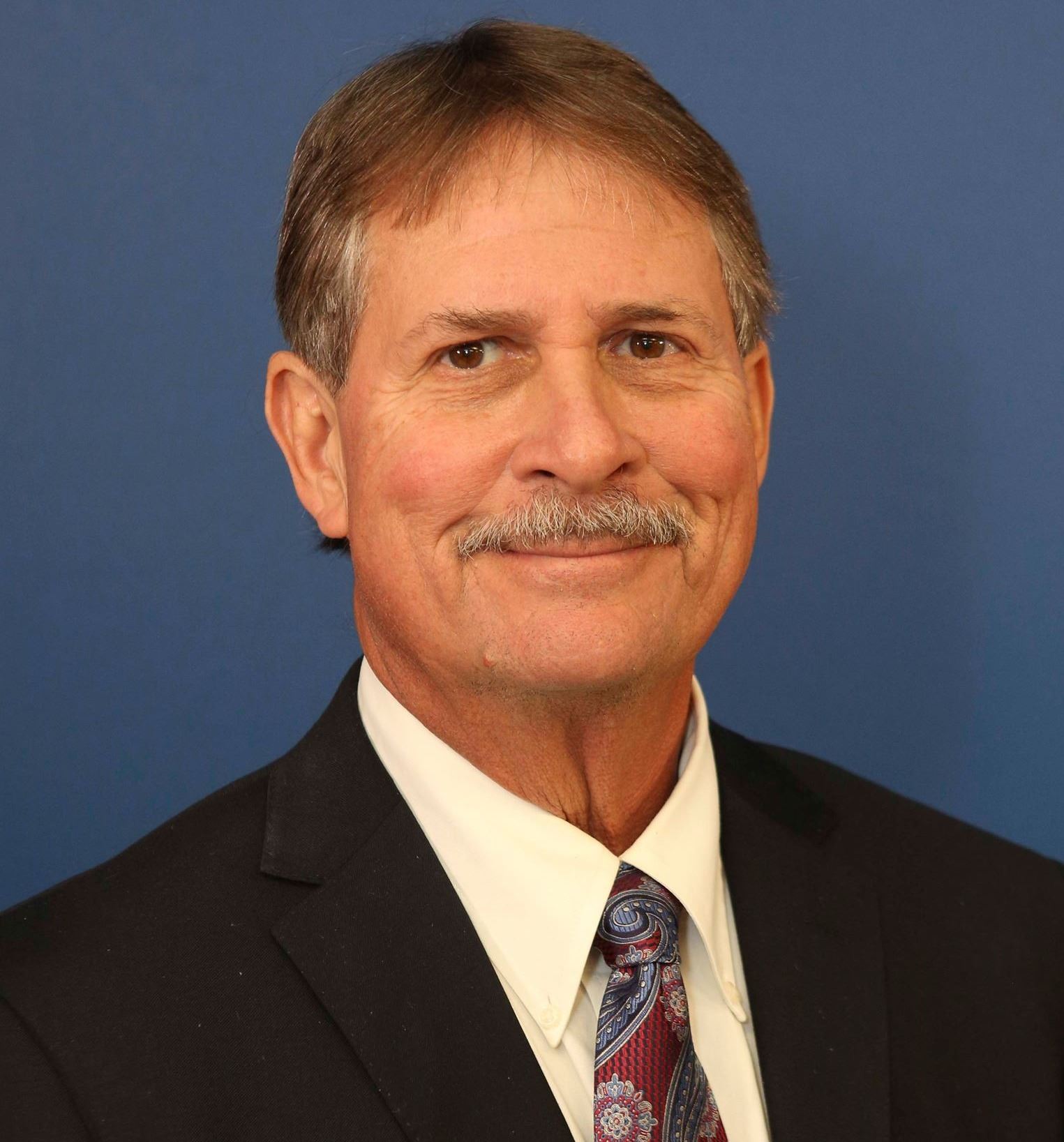 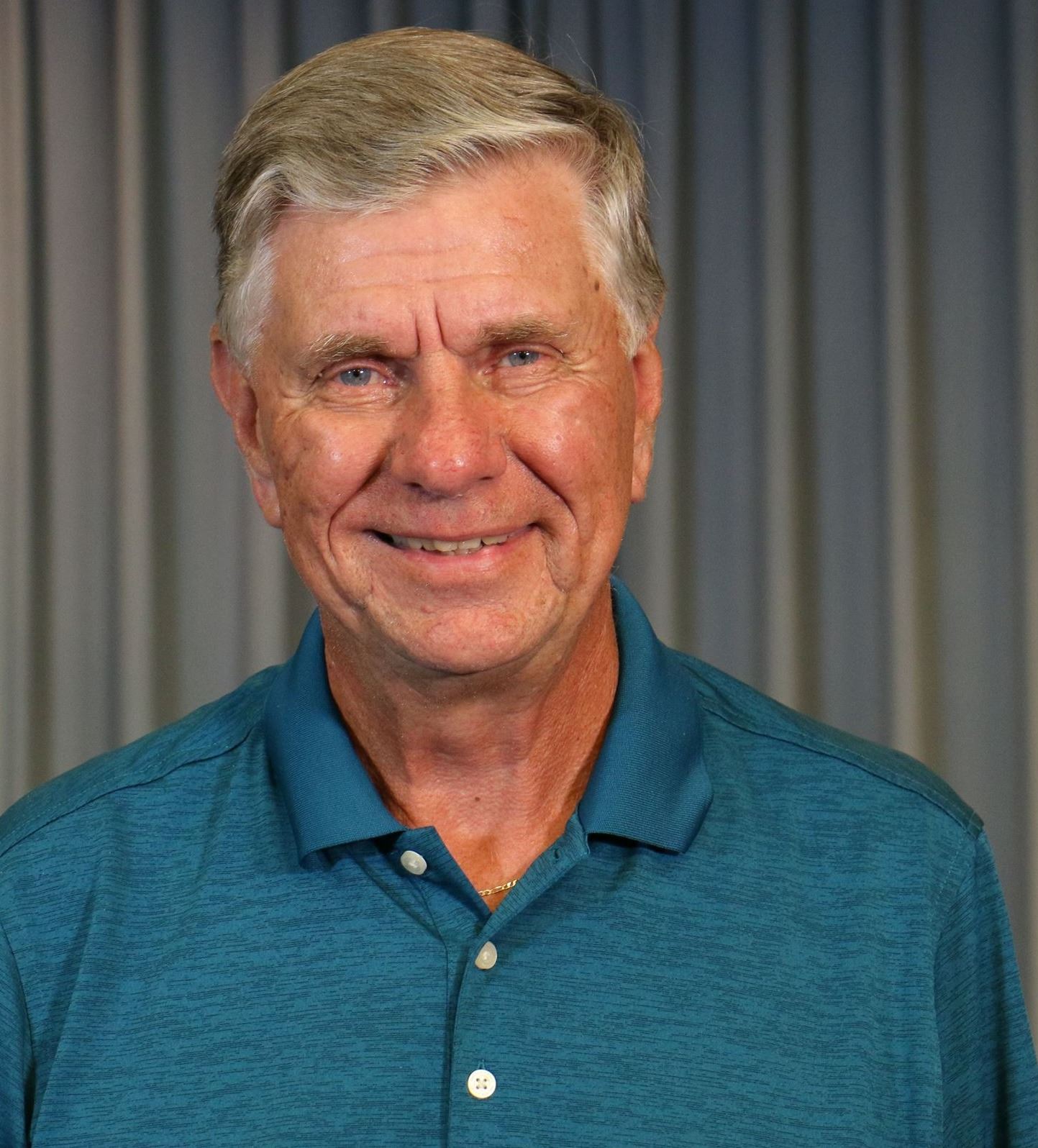 Mr. Hagan is a former City Manager for Jacksonville NC and has been very active in the promotion of sports. He served as the City’s Recreation and Parks Director and retired from the City after 34 years. He was instrumental in the founding of the Jacksonville-Onslow Sports Commission and served as a member of the Board. He was also heavily involved in the development of Sturgeon City Environmental Education Center and is a current member of the Sturgeon City Board of Directors. He was appointed in 2010, and has served as the vice chair since that date. 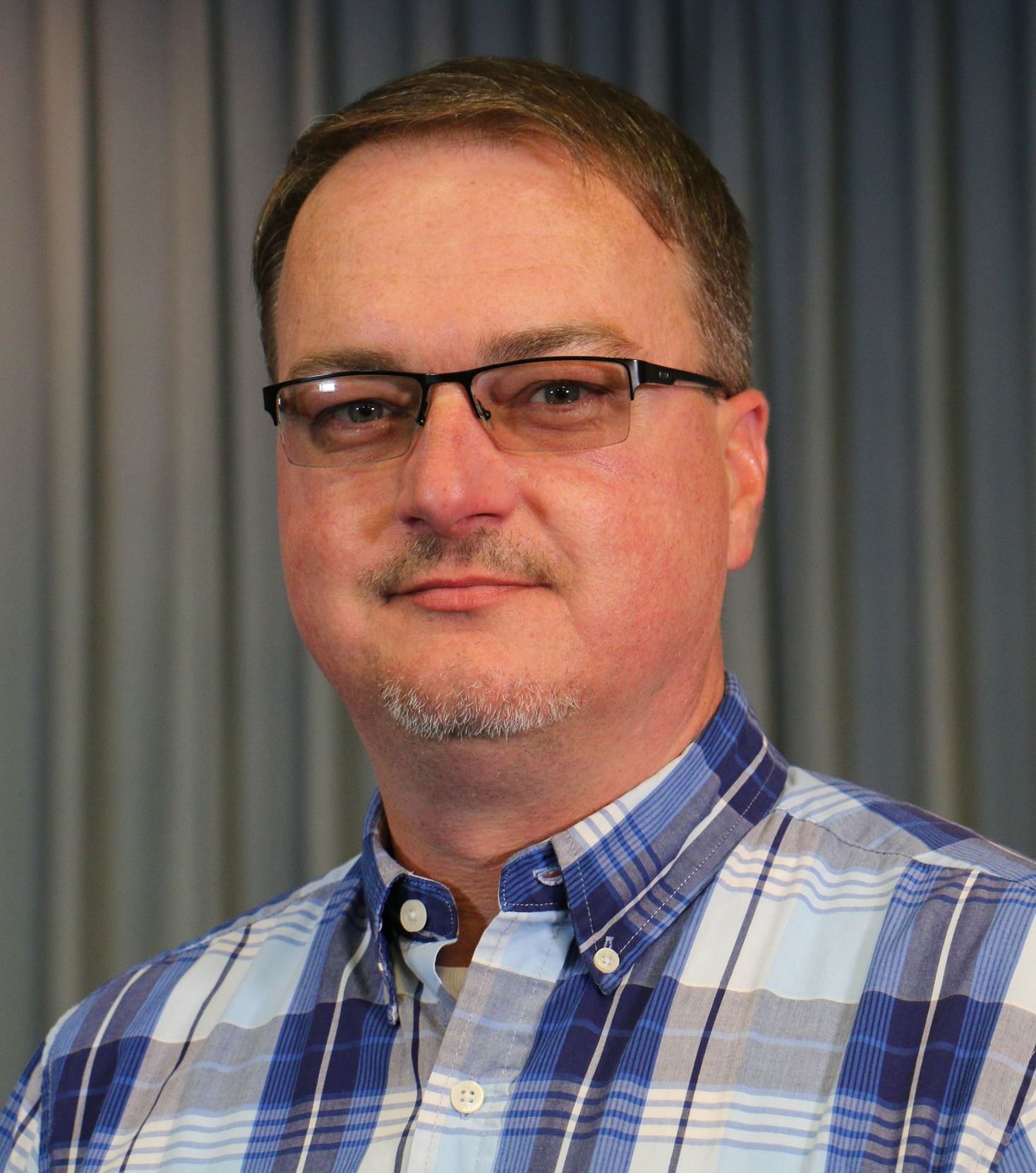 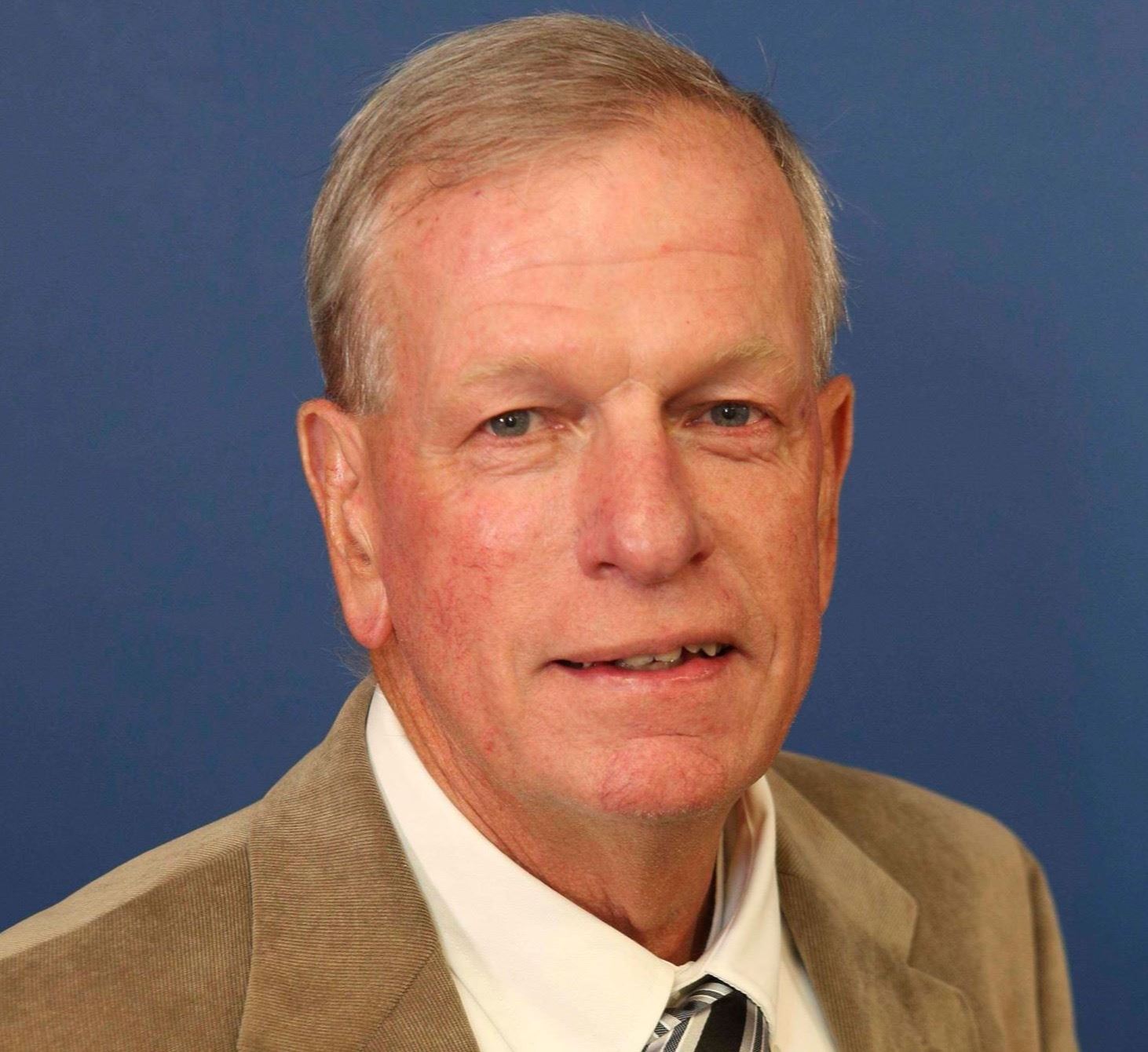 Bob Warden is a member of the Jacksonville City Council and was elected to the Authority in 2021. 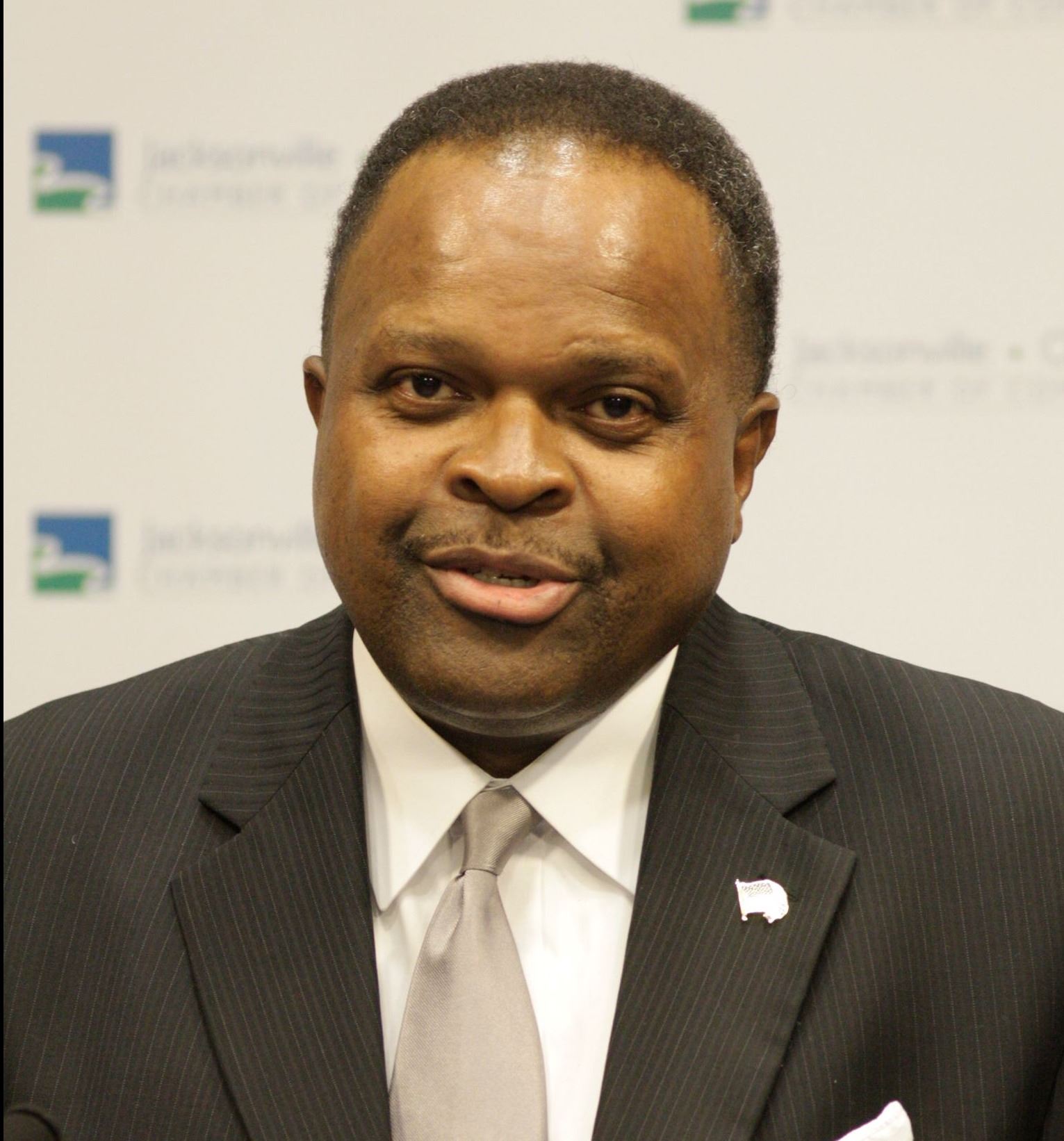 Mr. Wright is an attorney at law and active in several activities related to tourism development. He was first appointed in 2012 and became a board member in 2015. He has advocated for the Tourism Promotion Fund, a project to incubate and develop activities that would encourage overnight stays in Jacksonville Lodging Facilities. 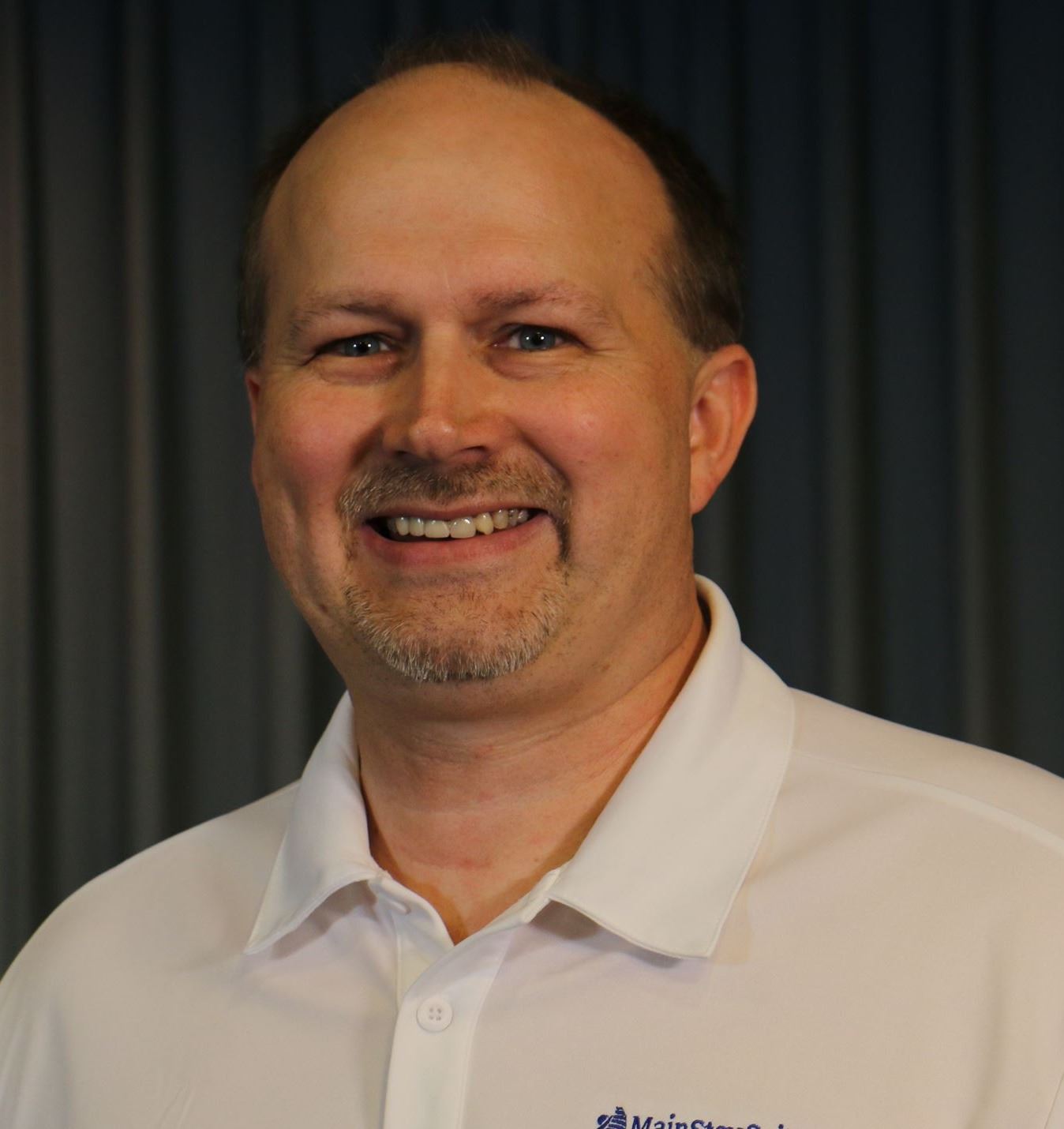 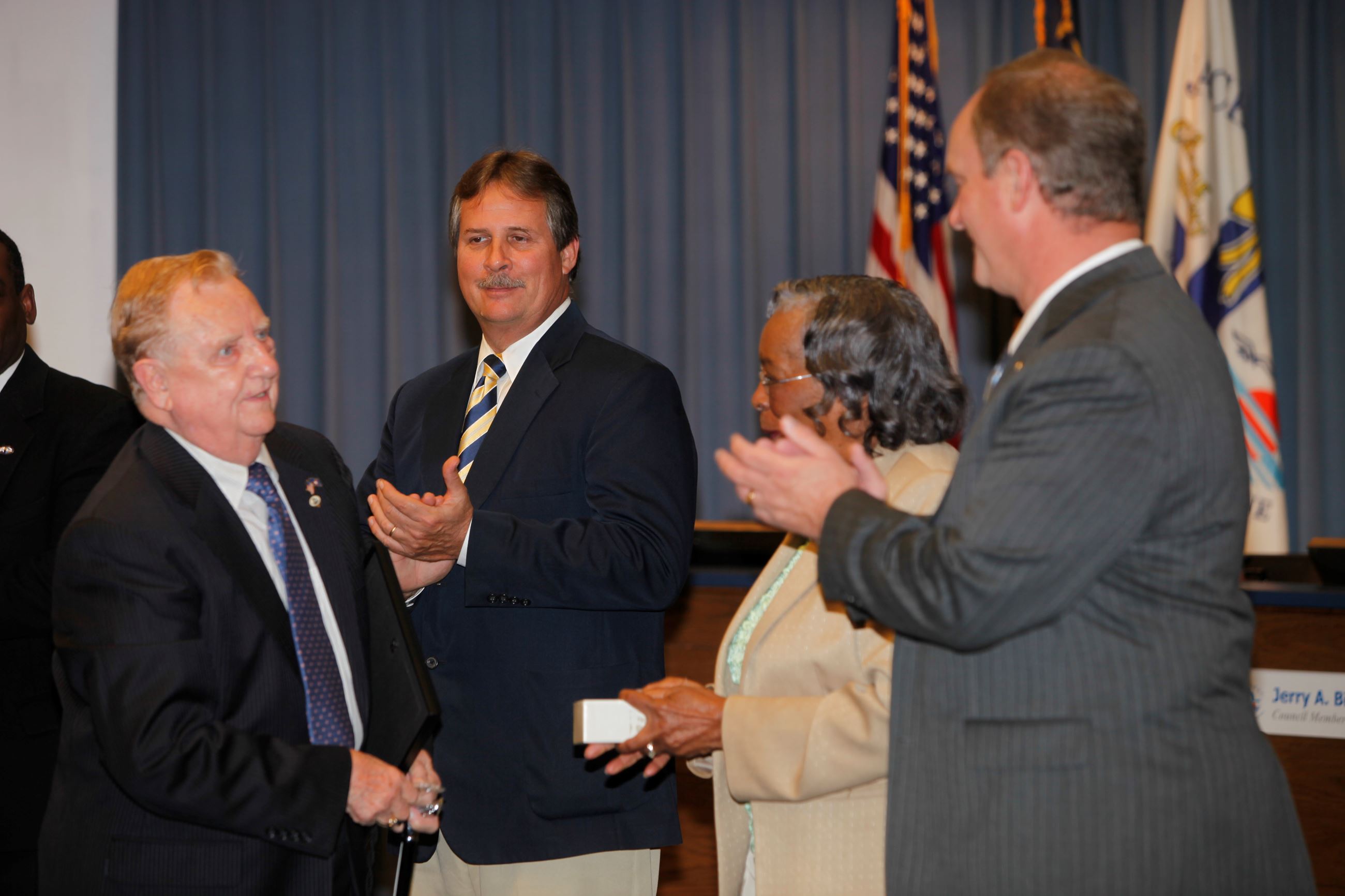 Mr. Hemmingway served as the finance director, tax collector and clerk for the City of Jacksonville. He was a fixture for the Fleet Reserve Association and as such was active in the promotion of Jacksonville as a tourism destination and for recognition of our community as one where heroes live. He was an original member of the Tourism Authority in 2010 and served until 2017 at which time the City Council approved the creation of an Emeritus Member status and awarded it to Mr. Hemmingway. He passed December 26, 2018.

The Authority adopts a simplified budget following the State law for allocation of funds to Tourism Promotion and Tourism Related activities.