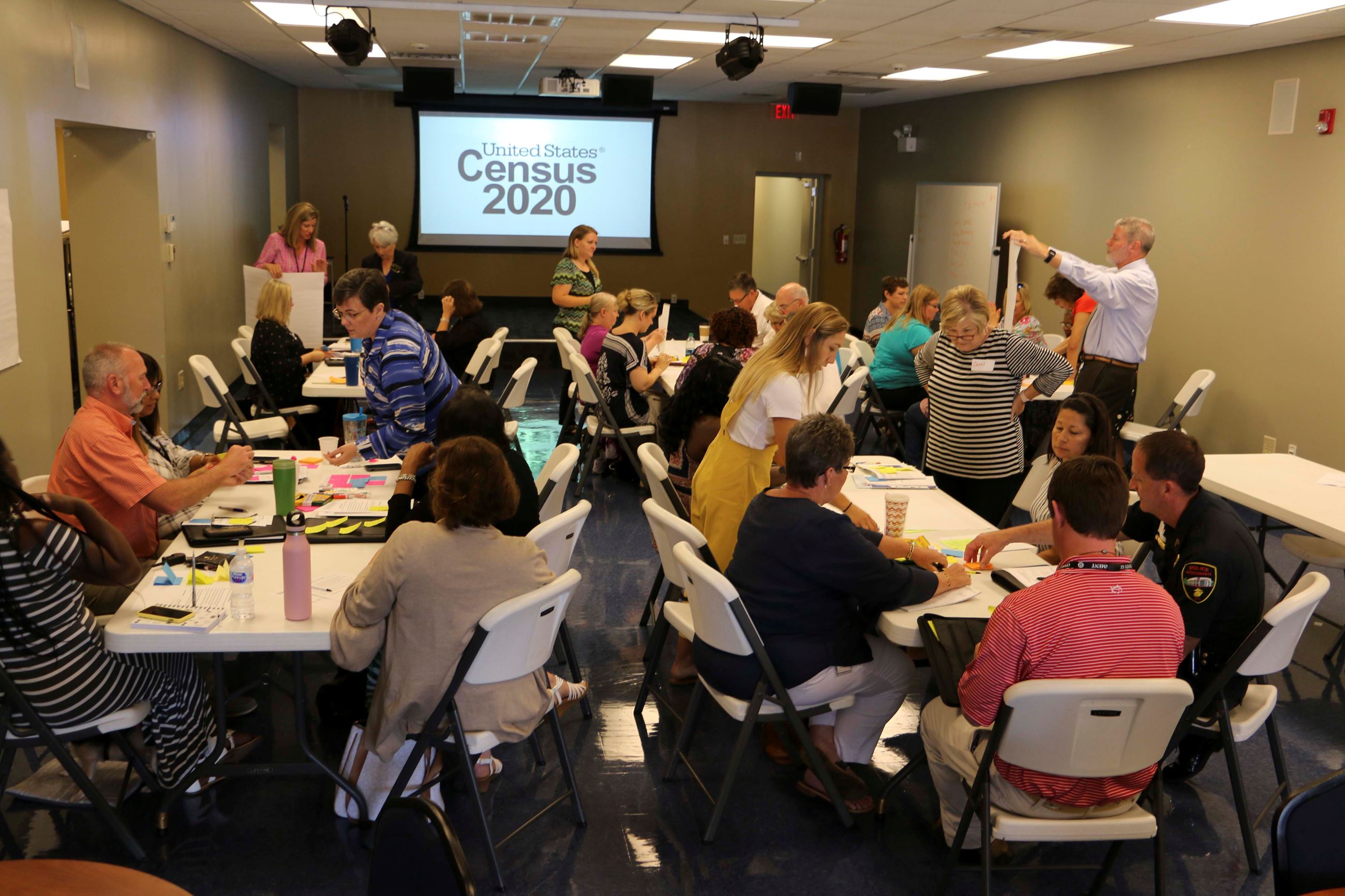 Demographics & Population Estimates: Why Does it Matter?

The census determines how revenues are shared among governments, how businesses make decisions about where to locate, and impacts in countless other ways. All of Onslow County is considered the Jacksonville Metropolitan Statistical Area or MSA. You may see this referred to in national reviews of publications. The Jacksonville MSA population is the same as the county. 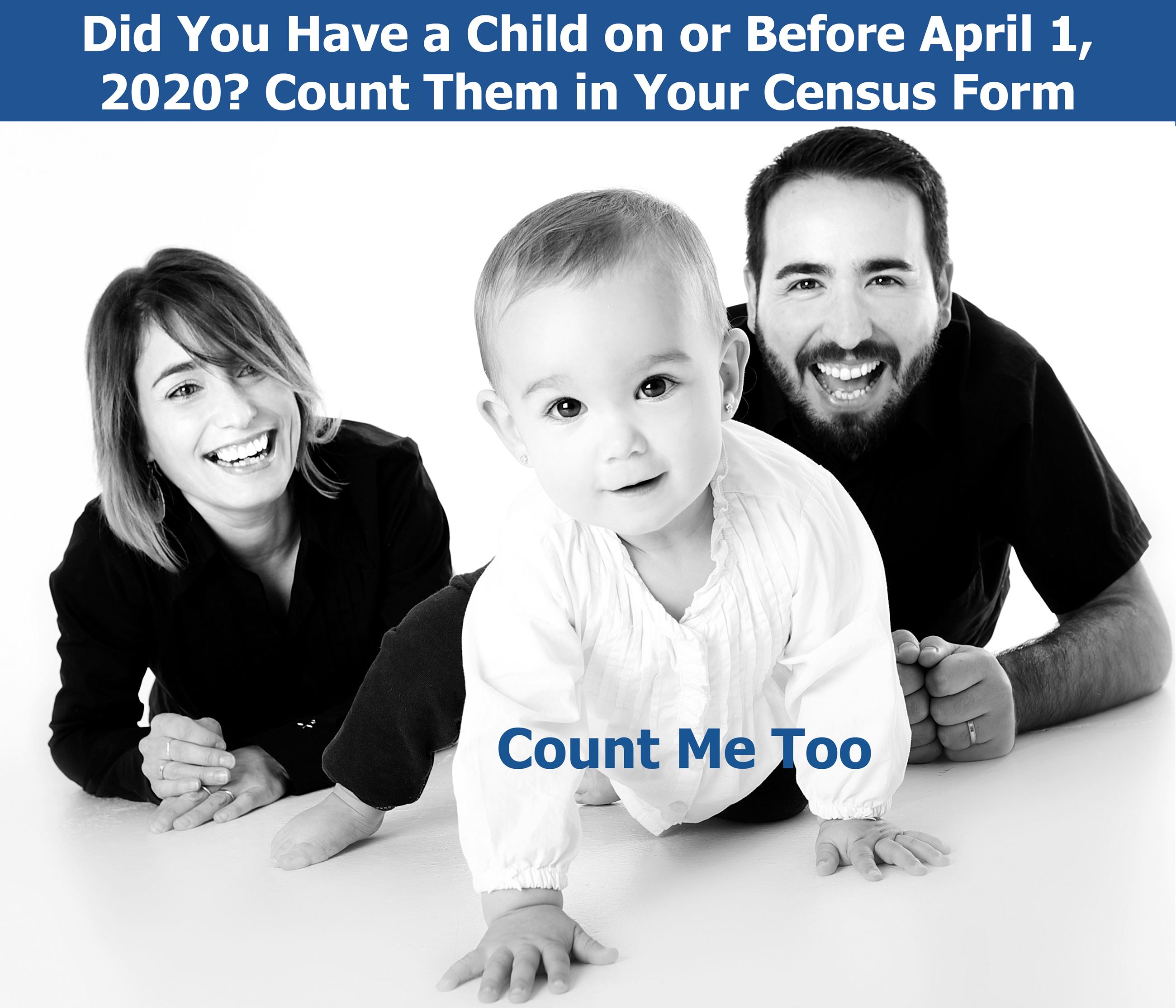 In mid-March, Jacksonville residents will be asked to fill out their Census. In 2010 more than 30-thousand persons were not counted in Onslow County for various reasons. One reason, was that they did not fill out their forms.

It meant that resources and attention our community could have received, did not come. One estimate is that $402 million was lost over the decade in pass-through funds to this county.

Everyone Counts Here. If you are living here on April 1, 2020, you count here. For military citizens, filling out your Census form for Jacksonville and Onslow County does not change your home of record or tax based residence. It is important you are counted here, even if you are to be here for a short time. When you leave, there will be someone else in your place in the years to come.

Everyone in the Home Counts. Jacksonville and Onslow County had a significant number of children up to 5 years old who were not counted in the 2010 Census. This resulted in fewer funds being allocated in our community. 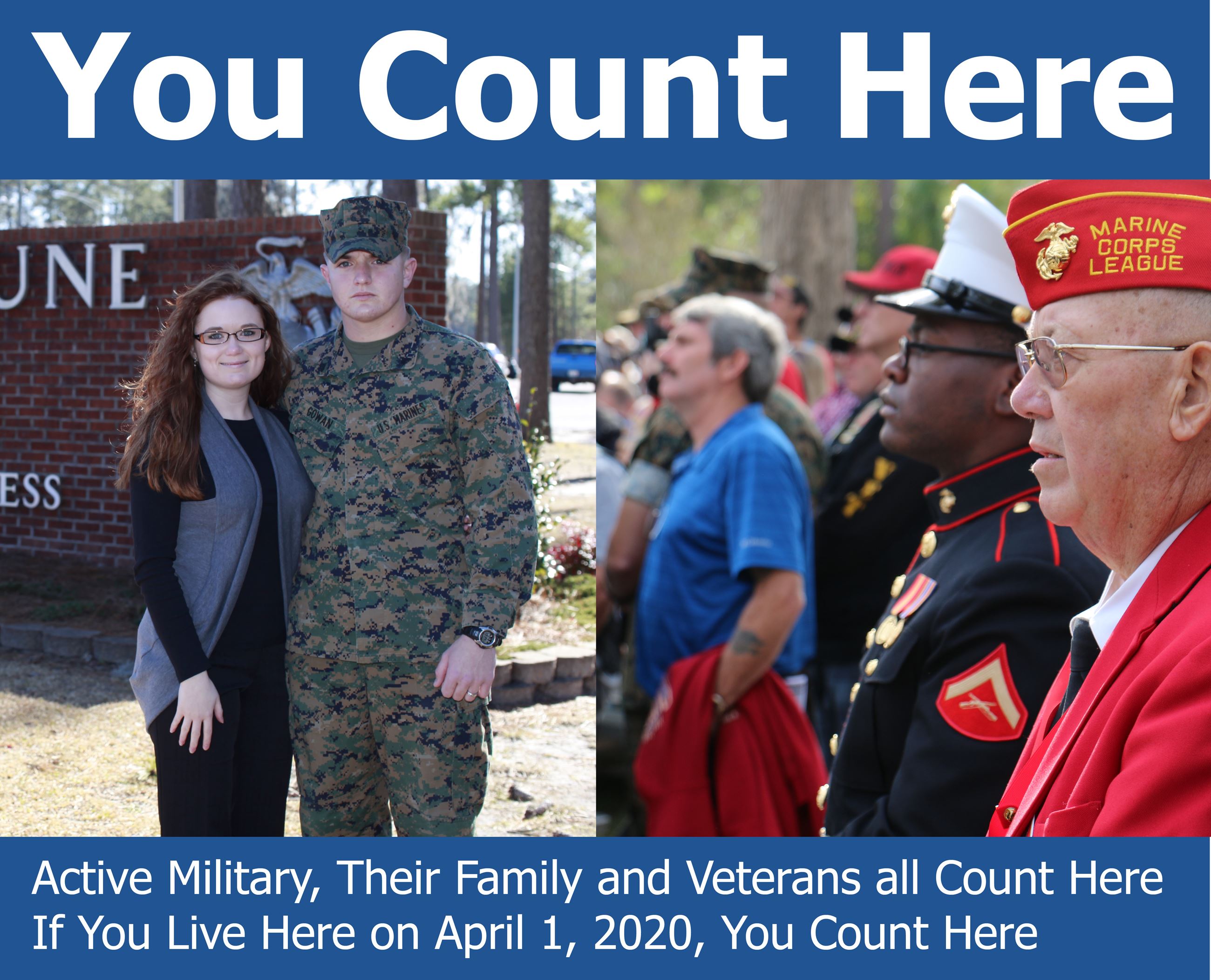 The old rule has been changed that if this is the base you deployed from and intend to return to, you count here. Watch for special instructions from the Department of Defense on this.

Veterans are also not well represented in the Census. The number the Census has is far less than what community officials believe are here.

If you don’t have a place to go in March to fill out your Census information online, all the County Libraries, and many public spaces will have computers especially setup for this purpose.

It is your civic duty. Filling out the Census is mandatory. It is a way to participate in our democracy and say “I COUNT!”

North Carolina could have won another seat in Congress had everyone been counted in 2010. Be sure your voice is heard in Washington by filling out your Census.

Census Data is confidential. The law requires the Census Bureau to keep your information confidential and only use it for statistical research. They cannot share your personal information with other agencies such as the FBI, Police or military.

2020 will be the first time the Census can be responded to online.

During the March 9, 2020 Census Rally, Jacksonville Mayor Sammy Phillips issued a challenge to the City of Greenville, NC to see which city would have the higher percentage increase in self-responses to the Census invitation. This means, as soon as you receive your Census invitation in the mail, you fill out and submit your form online, by phone or by mail before April 30.

Census Questions, Why We Ask (PDF)

The median age for the City of Jacksonville is 22.7, the youngest City in America (2018 Census estimates.) The state median age is 37.4. For more information on the 2010 census, please visit the American Fact Finder.